This article is also available in Ukrainian.

In partnership with Rotary Australia (RAWCS), Caritas Ukraine and the Australian Federation of Ukrainian Organisations (AFUO), the crisis fund formed to provide humanitarian aid to war-affected veterans and families,  has raised $128,000. This has been a fantastic effort that has involved all State Hromadas, Churches, Youth Associations and hundreds of individual donors. It shows what a small community like ours can achieve when it unites for a cause.

A lot of the credit has to go to Team Ukraine who came to Sydney for the Invictus Games. They made the humanitariancase for aid visible and showed us both the tragedy and the courage that the conflict has brought to Ukraine. Of the total raised, $10,000 was spent on the athletes during their stay in Sydney. This covered gifts, sightseeing excursions, bus transport and lunches. The feedback from the veterans on their return to Ukraine about their time in Sydney has been very positive. 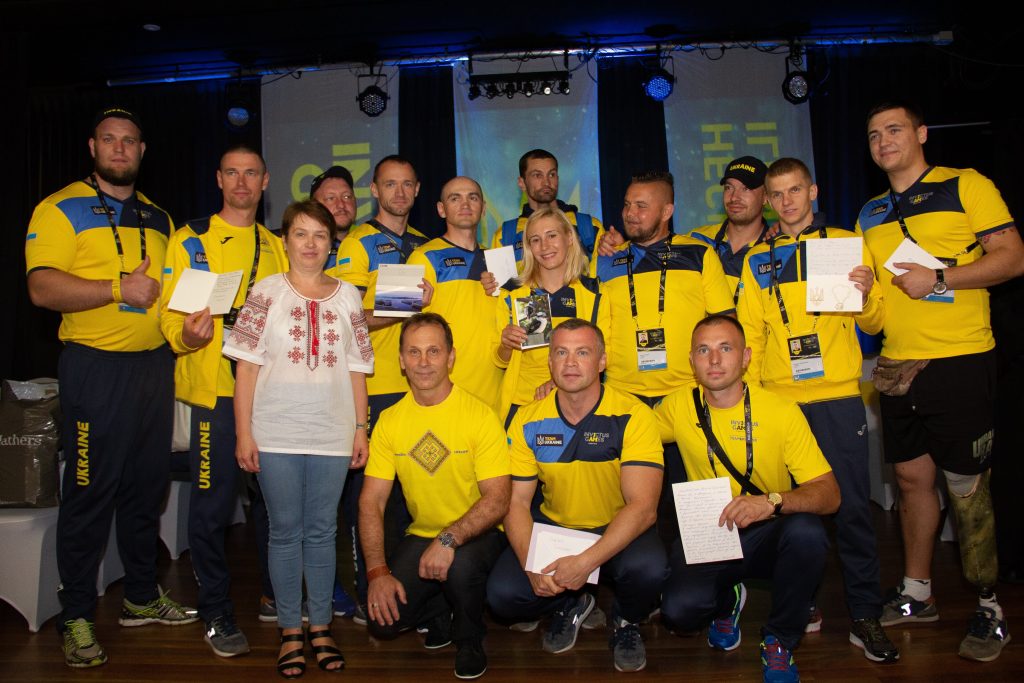 The Ukraine Crisis Appeal Fund Committee is now in discussions with Caritas, the Canadian Ukrainian Fund, the Ukrainian Ministry of Health and the Presidential Administration to define the specific projects that our funds will be directed to and you can expect to hear more about this in the coming months.

AFUO Chairman, Stefan Romaniw, said the aim is to help those most directly affected by the war: “The victims of violence in Ukraine desperately need our help as they continue to deal with this ongoing conflict. By partnering with Caritas Ukraine and the Canadian Fund, which has been running medical missions in Ukraine for several years, we can make a real and immediate impact on the lives of those affected. 2018 has been a great effort but as we can all see by events occurring in Ukraine today, this will require a long-term commitment. We all need to do our share to help Ukraine and the 20,000 people injured and more than 1 million displaced by the war.”

In addition to reporting on the projects we will be supporting next year, we will also be launching a new program called “HELPING UKRAINE FOR A DOLLAR A DAY”. The focus will be to encourage people to sign up for a monthly donation that will equate to just $1 per day, but when taken nationwide will make a great difference to Ukraine. Let’s face it, many of us spend five to ten times that on coffee each day! A $50 donation per month will only cost us $30 after tax per month or $360 per year – that’s A DOLLAR A DAY!

Expect to hear more soon, well done and Merry Christmas to all!

A great interview here on the program ‘Ukrainians in World’ from Lviv TV. Members of Team Ukraine Invictus Games  describe their  experiences and  express gratitude to Australia’s Ukrainian community, especially in NSW.