USC took out the 2014 Maribyrnong Volleyball Championships in the Open Men’s division, on Sunday the 15th of June, held at the Maribyrnong Sports Academy. Topping their group and cruising through the cross over, the USC boys played a great brand of volleyball. However, the grand final proved to be a greater test against BLASH.

With a combined age of over 300 years in this team, they played like young chickens again. As a spectator stated, alot of them would probably struggle to walk the next day, but that’s a small price to pay for a great result like that. A fantastic team effort was shown by everyone and everyone should be proud. 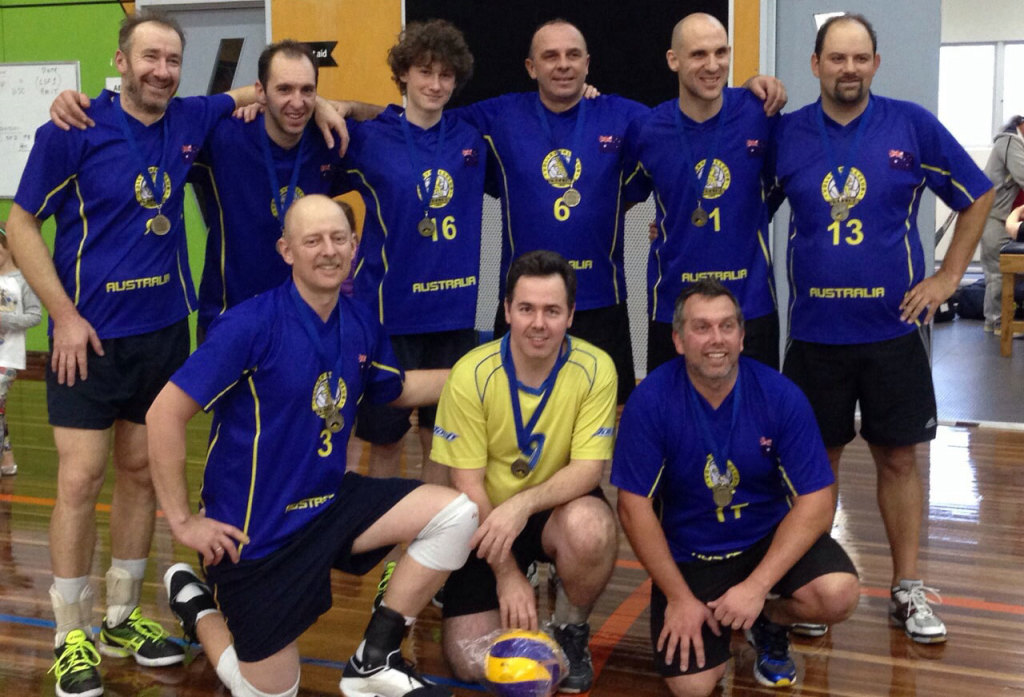