The world famous Sculpture by the Sea, an outdoor public sculpture exhibition set along the iconic cliff tops of Bondi, Sydney, Australia, will this year showcase artworks by Ukrainian  sculptors as a highlight of this year’s exhibition, with funds raised to be donated to the Australian-Ukrainian community charity, the Ukraine Crisis Appeal. 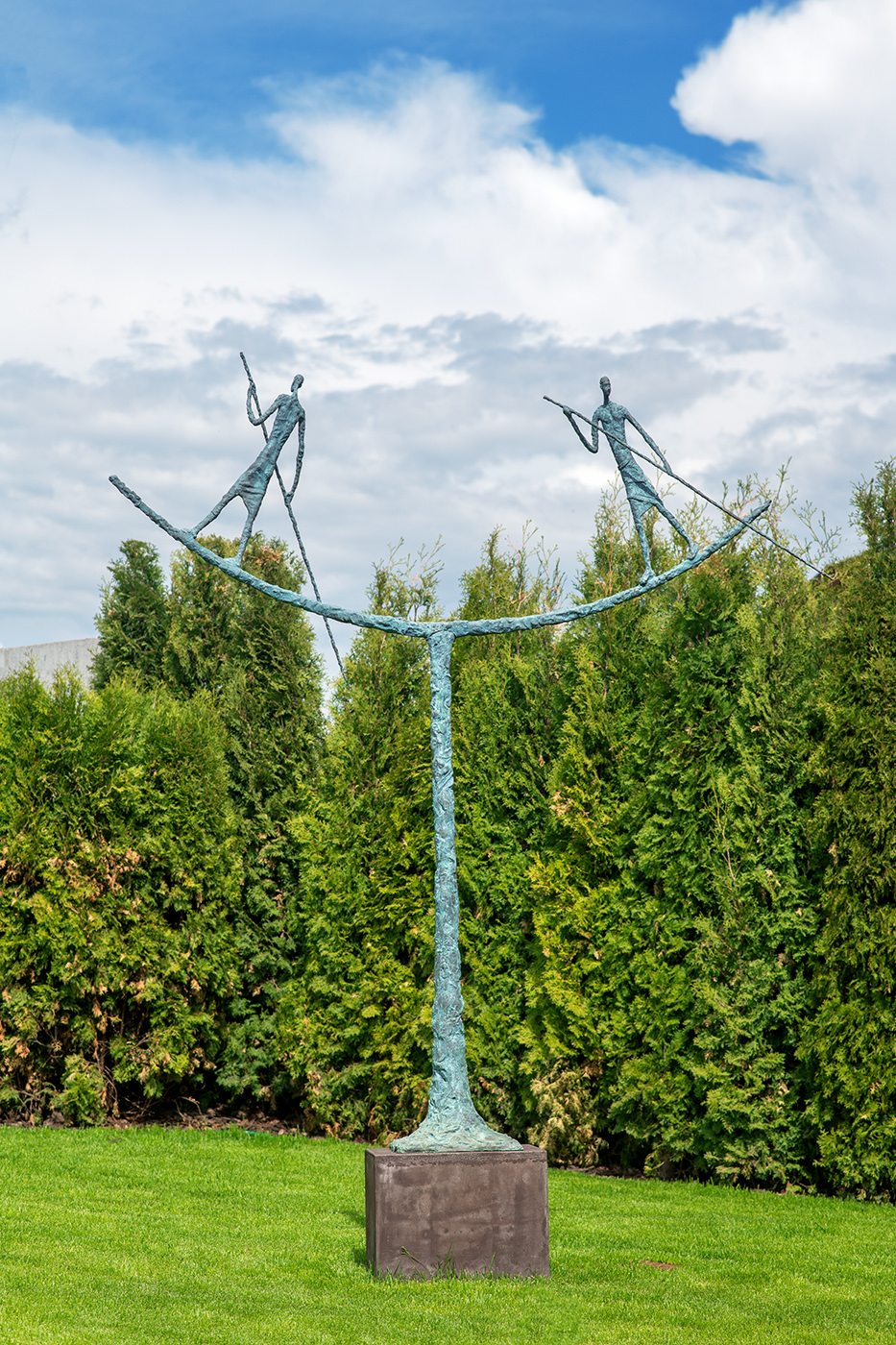 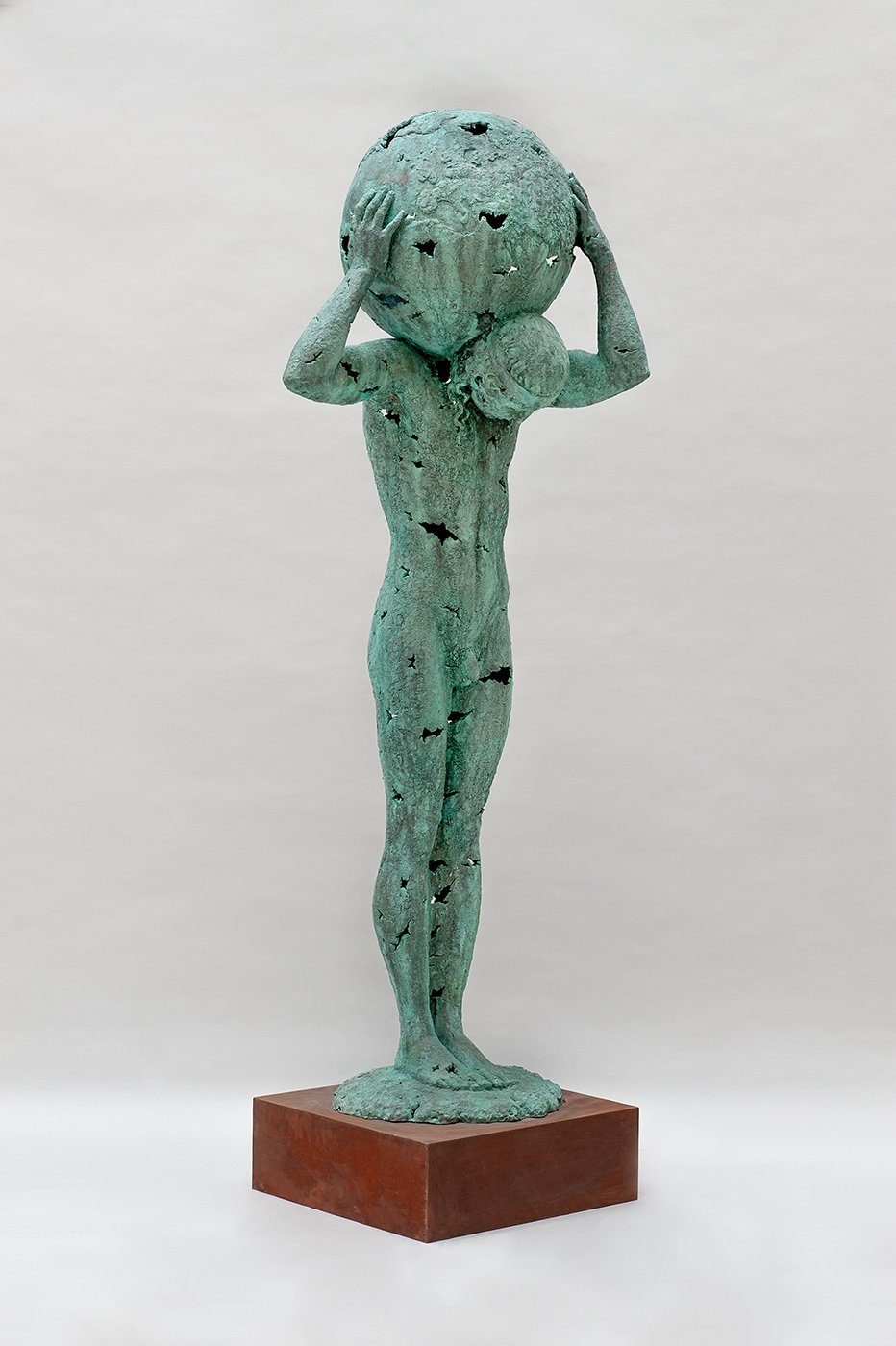 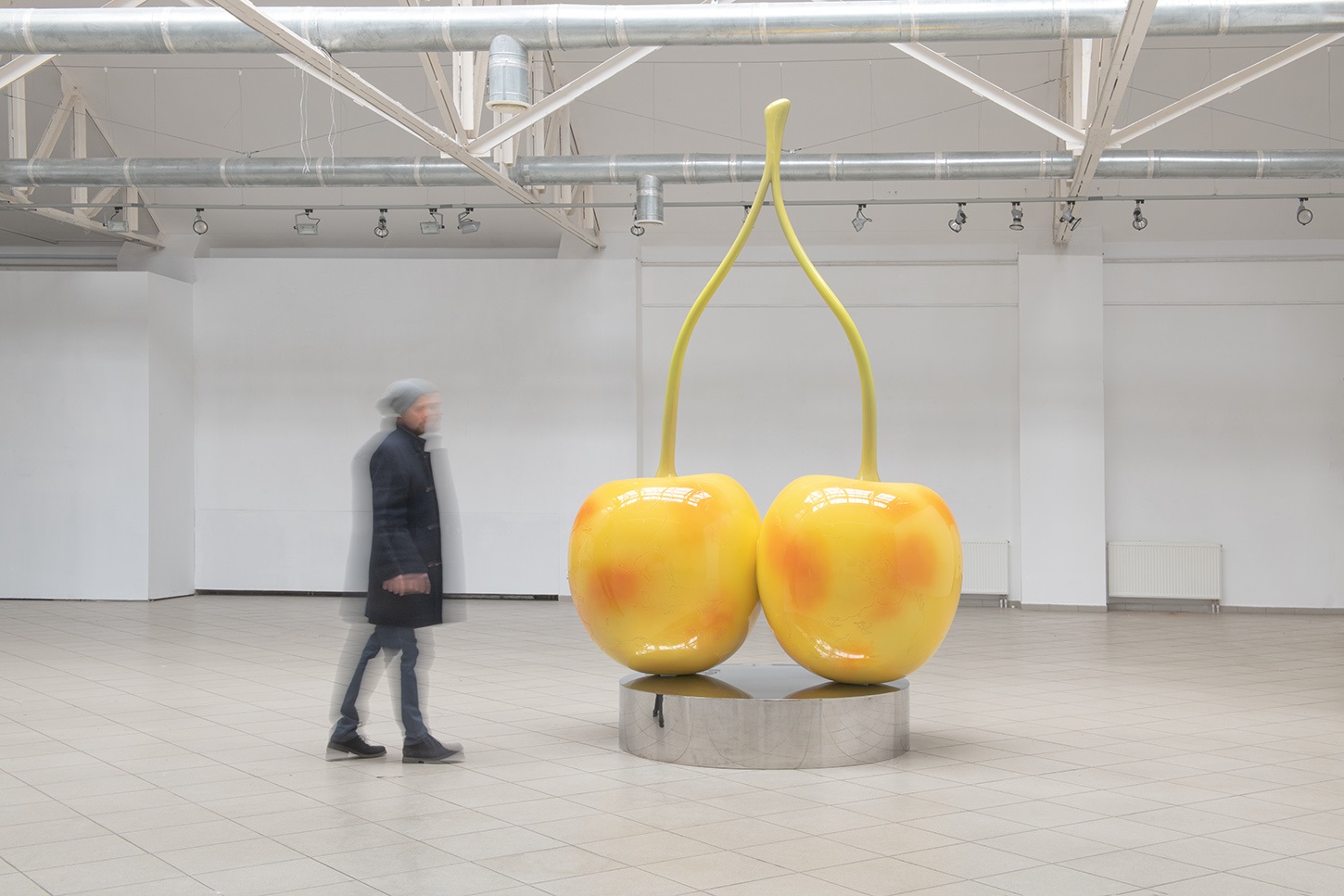 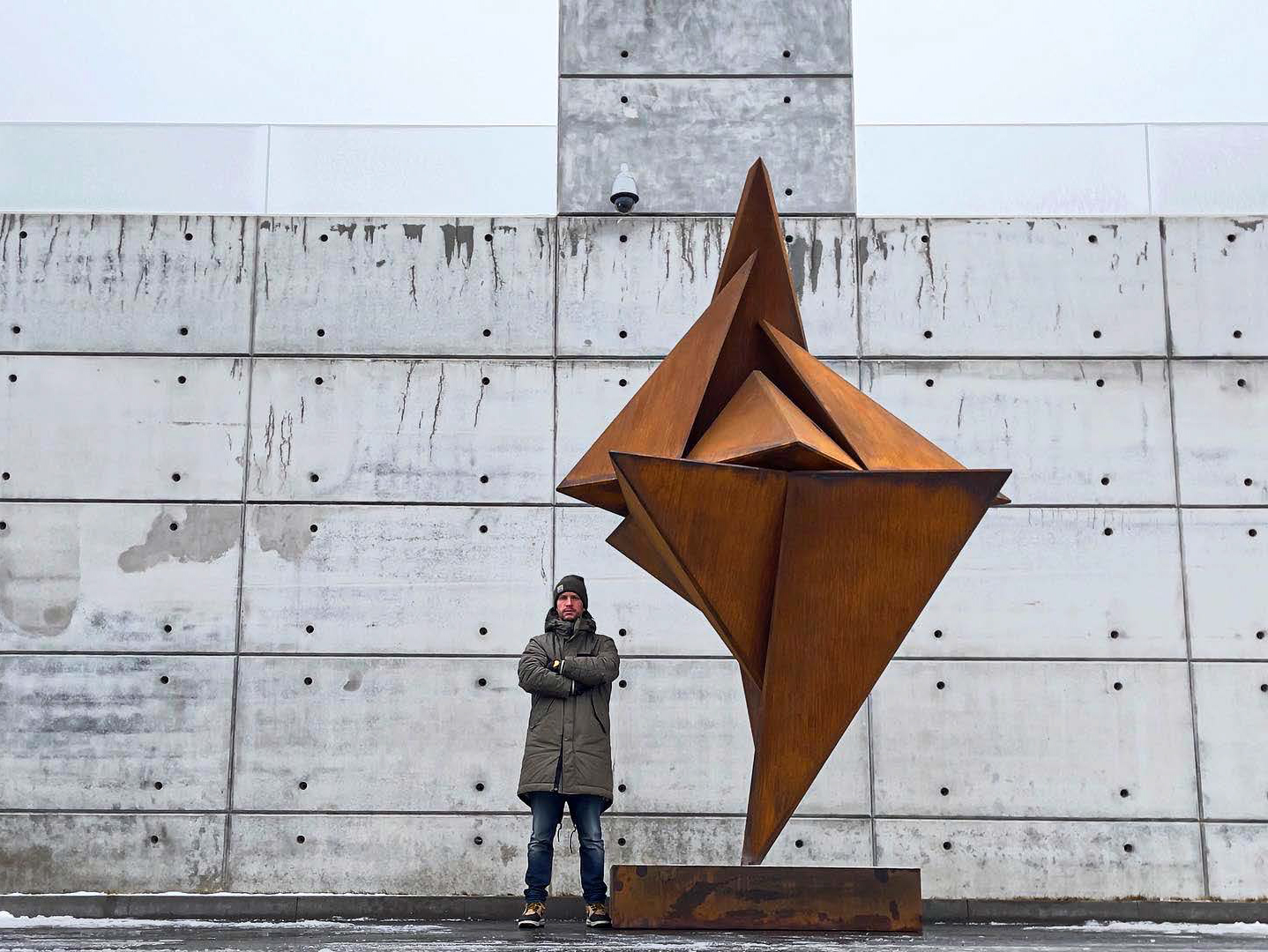 Viktoria and Founding CEO & Artistic Director of Sculpture by the Sea, David Handley, are available for interviews.

Sculpture by the Sea is donating all of its commission on the sale of the sculptures by the Ukrainian artists to the Ukraine Crisis Appeal, with the artists also donating 10% of the sale price of their sculptures. It is hoped a total of over $100,000 will be raised to support Ukraine and Ukrainians impacted by the Russian invasion.

Sculpture by the Sea also plans to unfurl a large 18m x 12m Ukrainian flag on Tamarama Beach at 10.30am on Sunday 30 October.  The Ukrainian community will be there in force in blue and yellow, and Ukrainian ‘vyshyvanka’ shirts and tops, to hold the flag and send a message to the world that artists and communities around the world stand with Ukraine.

Vasyl Myroshnychenko, Ambassador of Ukraine to Australia, said “The war is being fought on many fronts and culture is one of those. The dedication of Sculpture by the Sea to Ukraine shows how artists across the globe and people in cultural management are affected and deeply moved by this war – rallying support for our country, raising funds and bringing awareness to new people.”

Dan Wolody, President of the Ukrainian Council of NSW, said “The decision of Sculpture by the Sea to support the Ukraine Crisis Appeal this year is not only a great financial and morale boost for the people of Ukraine, it also sends a strong message of solidarity between Australian and Ukrainian communities.

“Events like this bring the war to ‘front of mind’, which is where we need to keep it if we are to win the war for Ukraine’s freedom.”

Sculpture by the Sea, Bondi, is the world’s largest outdoor sculpture exhibition, this year displaying over 100 sculptures from 16 countries on the Bondi to Tamarama coastal walk in Sydney from 21 October – 7 November.  Organisers anticipate having 400,000 visitors across the 18 days of this free public exhibition. The exhibition has been held since 1997.

From early 2021, the City of Mariupol (on the Black Sea in Ukraine) and Sculpture by the Sea Founding CEO and Artistic Director, David Handley, were planning an international sculpture exhibition to be held on the beaches of Mariupol. The build up to, and then invasion of, Mariupol put an end to these plans. From February 24 this year, Mariupol suffered three months of terrible bombardment and siege and is now occupied by Russia.

Mariupol exhibition organiser Katya Taylor, Founder and CEO of Kyiv based Port. cultural projects agency – who became a displaced person in western Ukraine earlier this year – reached out to Sculpture by the Sea to take part in the international ‘Artists Support Ukraine Foundation’. As part of this global movement, a giant 18m x 12m Ukrainian flag was unfurled at Sculpture by the Sea, Cottesloe 2022 to show support for the people of Ukraine and to raise funds for UNHCR’s Ukraine appeal.