The Australian Federation of Ukrainian Organisations (AFUO), the Australian-Ukrainian community and recently arrived displaced Ukrainians stand with bowed heads and hands on hearts with family, brothers and sisters in arms, colleagues and community to grieve the death of the late Major General James Molan (Rtd) AO DSC. 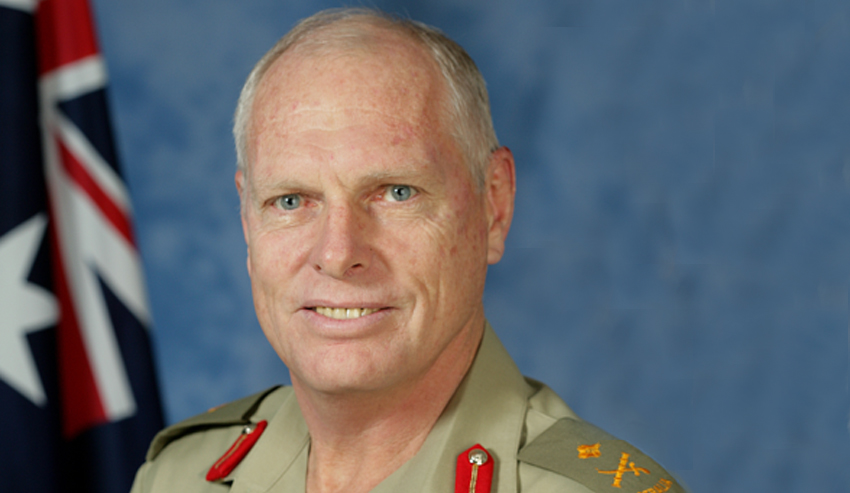 Our community deeply appreciates the strength and commitment of this fallen Australian patriot, a man of honour, duty and service throughout his life.

A man, who through word, deed and example led and lived by the rule of law through all his undertakings, and through his mentorship shared across generations.

Most recently, disregarding his personal health challenges, he continued with clarity to expose breaches of international laws, agreements, and democratic processes, as well as the importance of reaffirming national and global security.

Ukrainians here and globally understand that defending one’s national values, identity, and history and culture according to international laws is a global priority and responsibility.

We will remember Australia’s patriot, the Hon James Molan AO DSC, as a friend and a man who valued democracy throughout his life of service.

With respect and in our prayers,
Kateryna Argyrou and Stefan Romaniw OAM,
Co-Chairs, Australian Federation of Ukrainian Organisations