The Australian Federation of Ukrainian Organisations (AFUO) deeply thanks the Australian Government for announcing more support for Ukraine to help it continue to resist the Russian invasion, and defend an international rules based order based on justice, freedom, human rights and international law.

“The announcement today of an additional 30 Bushmasters and up to 70 defence force personnel to contribute to an international operation to train Ukrainian troops, reflects the continued generosity of the Australian Government and its people,” said Mr Stefan Romaniw OAM, AFUO Co-Chair.

“We know Ukrainians are deeply grateful for this aid. Australian Bushmasters have been used in successful counter-offensives in the Kharkiv and Kherson regions. They have saved lives and have already achieved iconic status amongst defenders in Ukraine,” he added.

The announcement brings the total value of Australia’s support to Ukraine to $655m, including $475m in military assistance. It followed yesterday’s budget announcement which outlined an additional $213.3 million over 5 years, including $185.6 million in military assistance, over $18 million in support of displaced Ukrainians in Australia, and assistance with cyber security and border operations.

“Australia gets it. Not just Ukraine, but the whole world is facing a major threat if aggression, the targeting and harming of civilians and civilian infrastructure, systematic war crimes, and nuclear blackmail are shown to be a model for success,” said Mr Romaniw.

“That is why it is important that Ukraine continues to receive the support it needs to win the war. It is important for long-term global stability and peace that Russia’s attempt to invade a peaceful, neighbouring country fails. Otherwise, aggression and violence is rewarded,” he added. 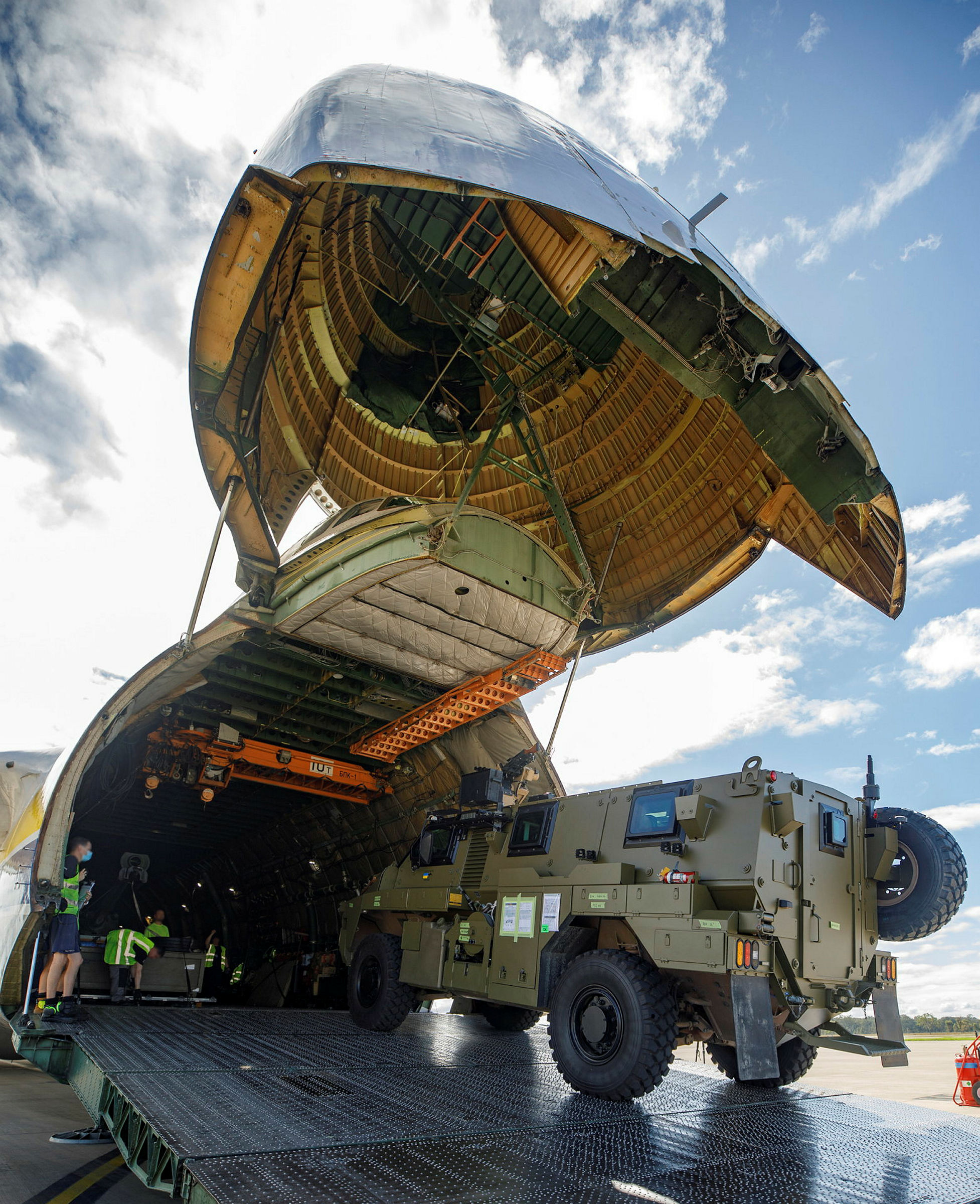