The Australian Federation of Ukrainian Organisations (AFUO) has joined global calls for Germany to stop hesitating about sending Leopard tanks, or allowing other countries to do so, and provide them to Ukraine now to stop Russian aggression, end the suffering of the Ukrainian people and restore peace and the international rule of law. 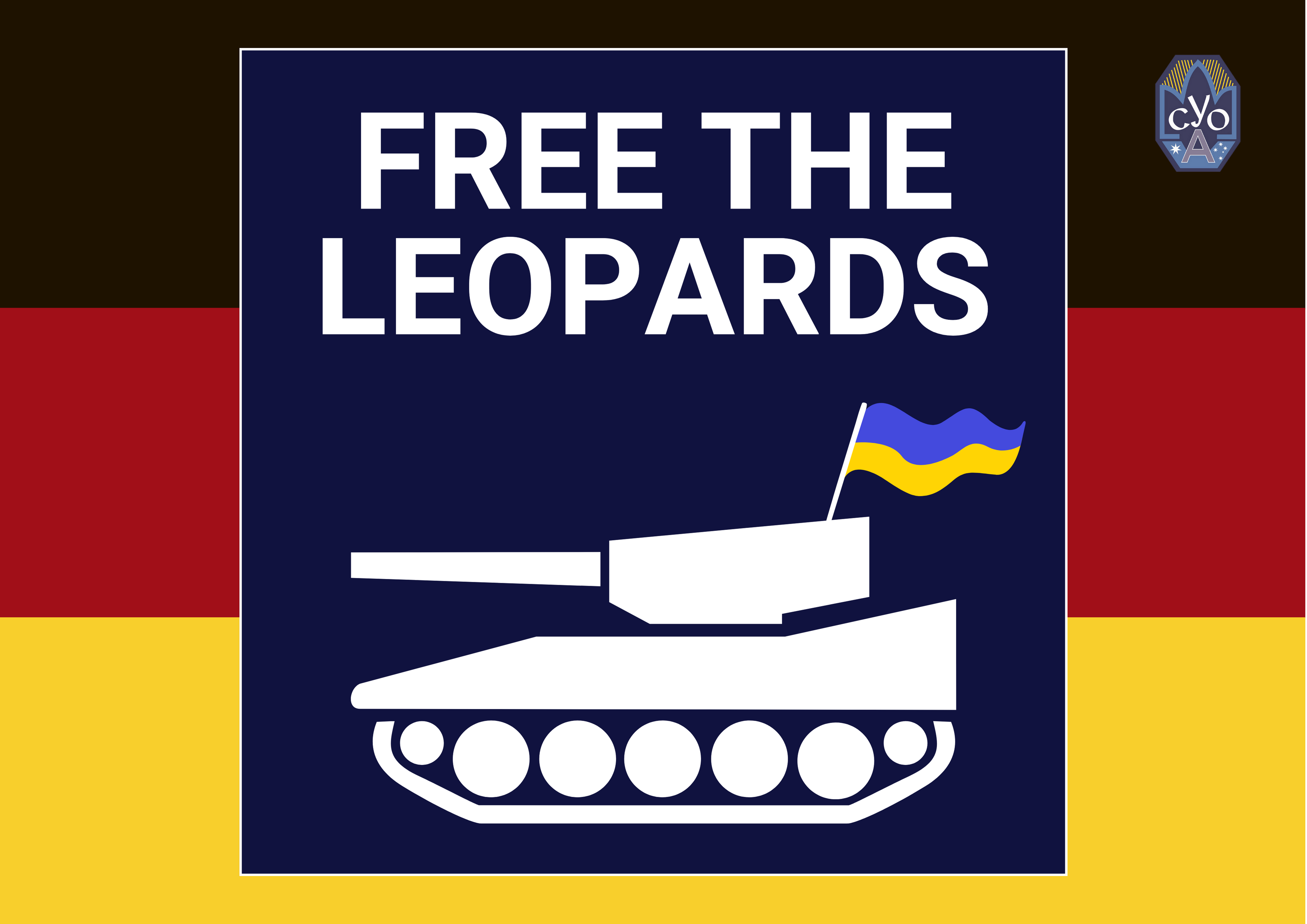 Mr Stefan Romaniw OAM, AFUO Co-Chair, said today “A positive end to this criminal war depends on action now. Innocent civilians are continuing to die in Ukraine, most recently in Dnipro. How much longer do Ukrainian people have to needlessly die, flee their homes or live without heat, light and water?

“Germany’s reasoning that the security of the German people is compromised if they send the Leopards to Ukraine is deeply flawed. How is the security of Europe strengthened if Putin is allowed to conduct a war of aggression in the 21st century? How would this prevent Putin from demanding that the Baltic States, Finland and Poland be part of the Russian sphere of influence?

“Sending Leopards to Ukraine does not escalate the war. It will help bring it to an end and ensure security in the European region, including for Germany.

“As many have noted, Germany has a historic responsibility to help secure a free and independent Ukraine. It should also be central in defining a European response to aggression, so that a green light is not given to other authoritarian regimes around the world, including China,” he added.

A “Free the Leopards” rally organised by the Sydney Rallies group will be held in Sydney on Tuesday 24 January outside the German Consulate, 100 William St, Woolloomooloo at 12:00pm AEDT.