His Excellency General the Honourable David Hurley AC DSC (Retd), Governor-General of the Commonwealth of Australia and his wife, Her Excellency Mrs Linda Hurley, stood with the Adelaide Australian-Ukrainian community yesterday and expressed their support and concern about the tragic events unfolding in Ukraine following the full-scale Russian invasion.

The Governor-General and his wife attended a service in both English and Ukrainian at the Our Lady of Protection Ukrainian Catholic Church in Wayville, Adelaide, and met over 100 parishioners after the service at a morning tea held in the church hall.

“As the Prime Minister has often said, ‘this is an unjustified war,” said Mr Hurley.

“This is a war against people going about their daily lives as we do here in Australia, and for a number of reasons, that is beyond unacceptable,” he said.

The Governor General and his wife immediately won the hearts of parishioners by donning the  blue-yellow heart-shaped pins the community presented them on the day. Designed by Adelaide graphic designer, Tamara Jakovlev, AUSA have been selling them as a fundraiser for Ukraine.

Mr Stefan Romaniw OAM, Co-Chair of the Australian Federation of Ukrainian Organisations (AFUO), was grateful for the visit saying “To know we have the support of Australian leaders and statesmen in the middle of this carnage and destruction is very important and uplifting for us.

“It has been an extremely difficult time for the Ukrainian people, and for the Ukrainian-Australian community. Community members worry desperately about family and friends in Ukraine – after every single missile attack, we call and make sure they are OK. It is even more heart-breaking for recently arrived displaced Ukrainians in Australia. Just last week, two wives and their young children lost their defender husbands/fathers, who were killed by Russian armed forces,” he added.

“We were honoured that the Governor-General and Mrs Linda Hurley stayed for over an hour to meet and speak with members of the congregation,” said Mr Frank Fursenko, President, Association of Ukrainians in South Australia (AUSA).

Read the story about the Governor General’s visit in the Adelaide Advertiser here. 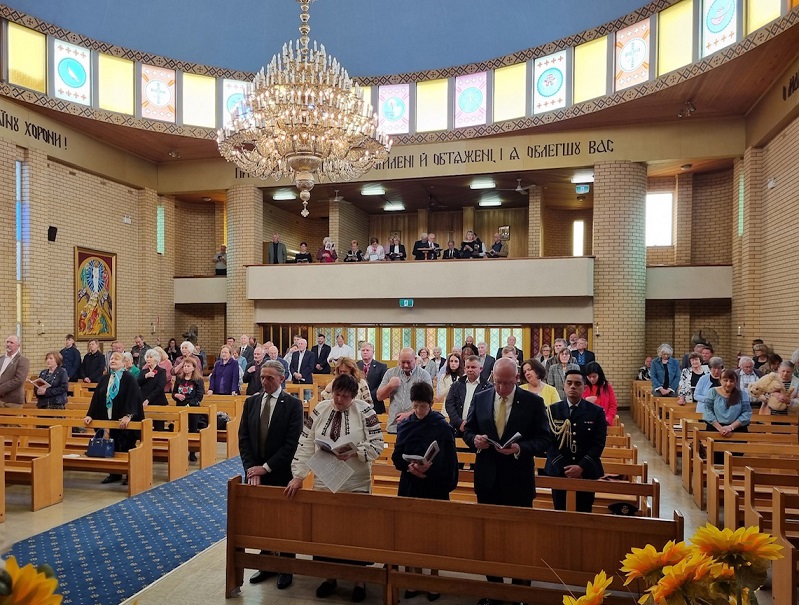 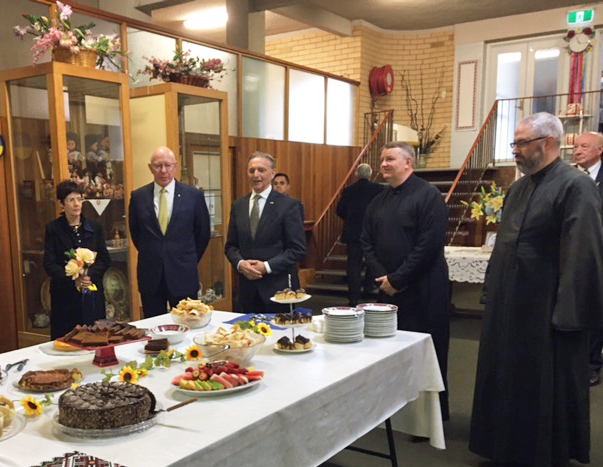 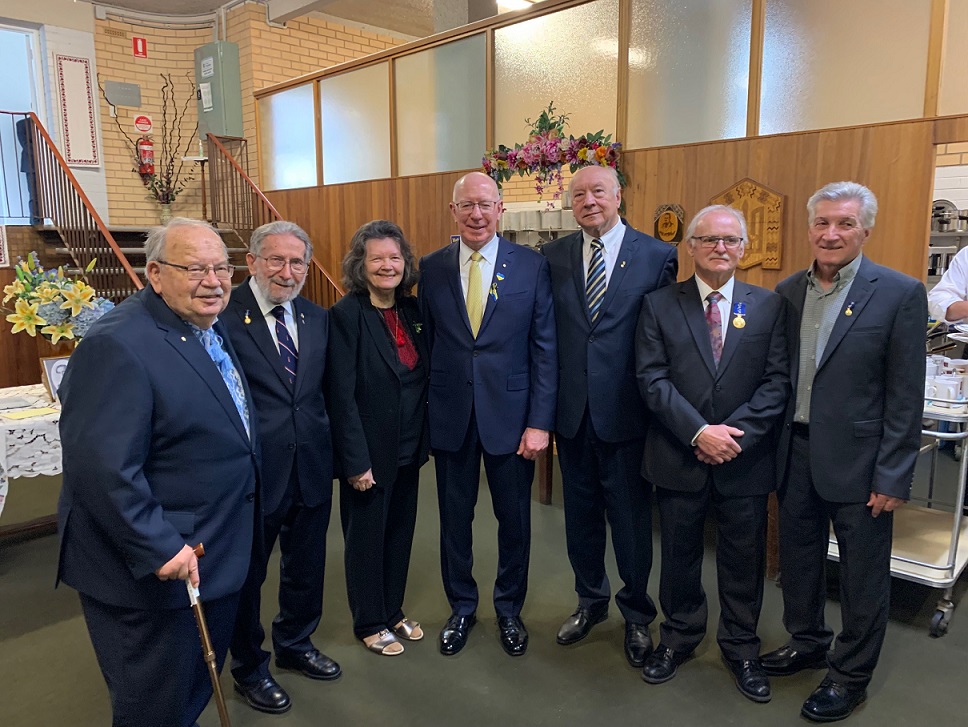 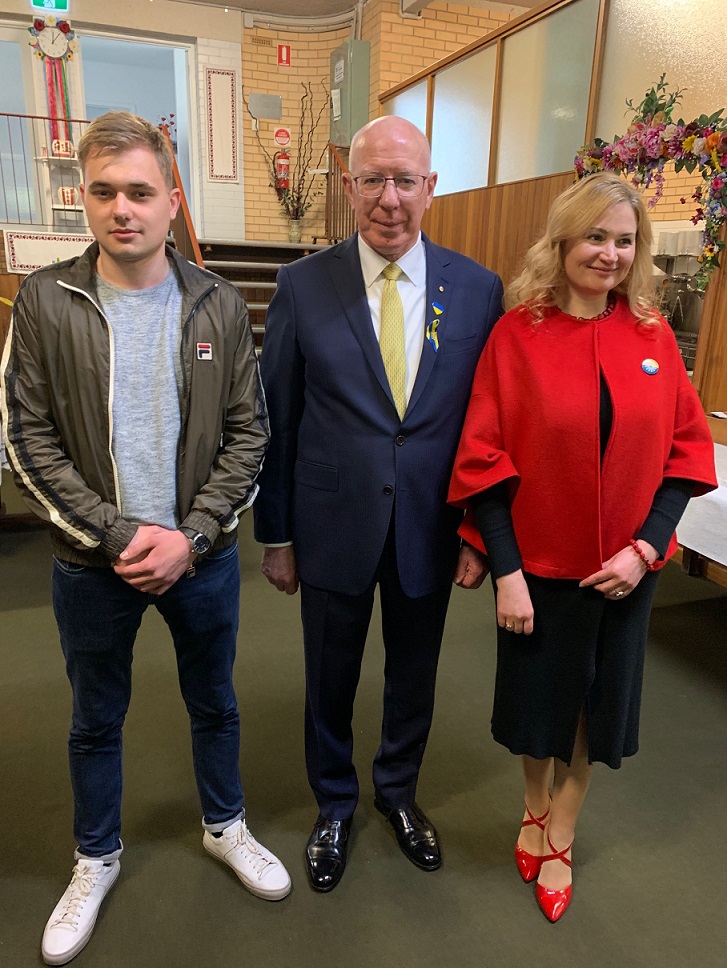