Stefan Romaniw is chairman of the Australian Federation of Ukrainian Organisations and secretary-general of the Ukrainian World Congress. 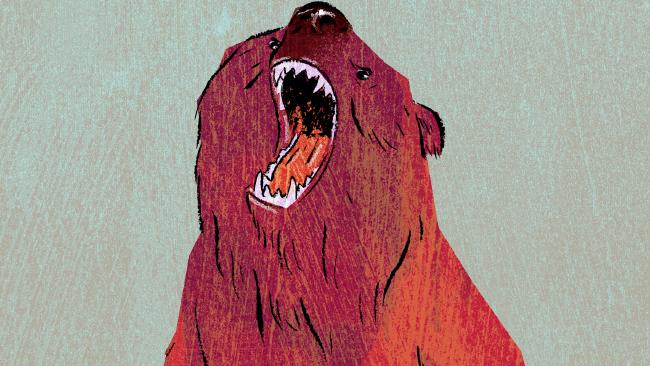 As international leaders jockey to set a new world order, vie for commanding positions, deal with Syria and fight the war on terrorism, there is a war taking place in which international values and principles, laws and accords, along with human and national rights are being criminally violated.

The Russian annexation of and aggression in eastern Ukraine continues; Crimea has not been returned to Kiev.

This major threat to international stability too often flies under the radar. The bigger the footprint into Ukraine by Russian President Vladimir Putin, the more unstable Europe becomes. Poland, the Baltic states and others have real concerns and are now acting accordingly to try to ensure their national security.

Over the past few days in eastern Ukraine, Russia has again violated the Minsk II accord — the 2015 agreement between Ukraine, Russia, France and Germany that was meant to be a road map to peace.

In a letter to Foreign Minister Julia Bishop last week, the Australian Federation of Ukrainian Organisations called on the Austra­lian government to condemn the escalation of activity by Russian-terrorist forces in the Donbass region of eastern Ukraine and demand Russia ceases hostilities immediately and complies strictly with the ceasefire…

Read the full story in The Australian