Allowing for teams and multiple medal winners, 25 Ukrainian athletes took home an Olympic medal. Listed below are the medal(s) the athlete won in Tokyo, in which event(s), and their place of birth. 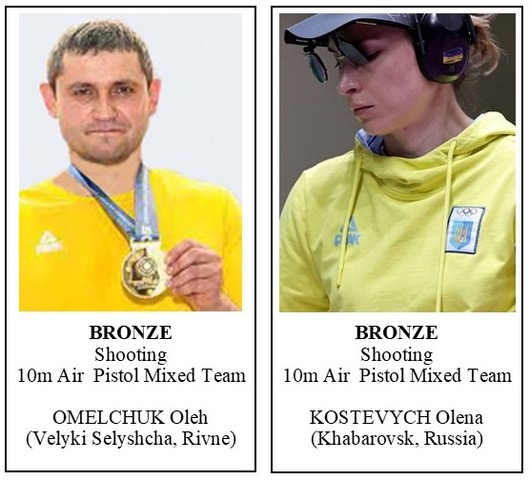 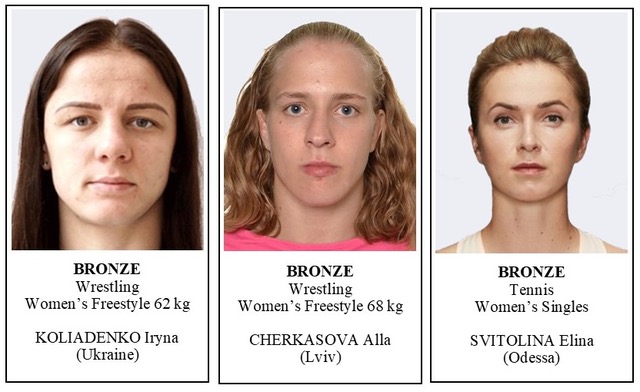 Shown below is the official table summarising the medal list for the Ukrainian Olympic team. 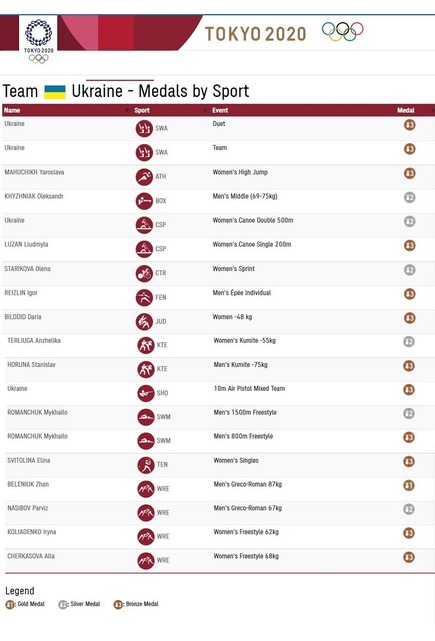 Ukraine has competed as an independent nation at all Olympic Games from 1994 to 2020 and has won a combined total of 147 Olympic medals at Summer and Winter Games – see below.

Medals by Sport in the Summer Olympics: 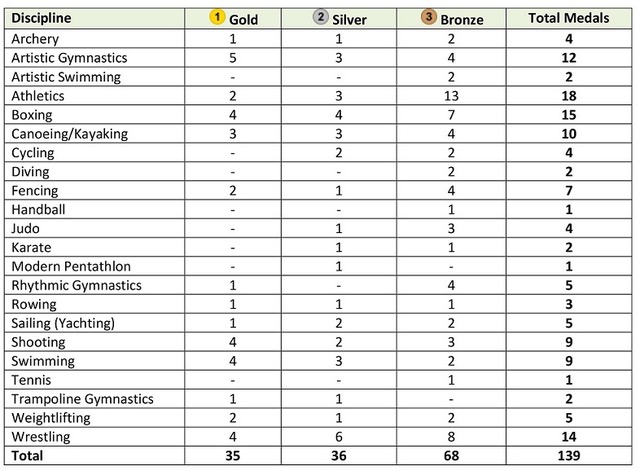